THE FROM THE VERY START

The young entrepreneurs and later company founders were already on the market back in 1995/96 in the field of IT corporate networks. Encouraged by success and with sights firmly set on catering to the highest customer demands, they joined forces to form Braintower Technologies GmbH in 2002: a systems provider offering its customers concentrated expertise coupled with a one-stop all-round service.

With the in-house development of an SLA reporting tool in 2004, business is extended to include monitoring and reporting. Large companies and SMEs alongside service providers come to Braintower for advice and technical support. The Braintower reporting service is a new and unique way to monitor and assess service levels in complex IT environments. This service caters to the needs of service providers, ISPs, internal IT departments and controlling.

In 2005 the CI is revitalised with a new logo and a new website. A year later the company moves into new offices in the St. Ingbert pedestrian zone and the first employee is hired.

In 2009 Braintower embarks on a third business field: that of the systems provider. And naturally new products are also introduced: for example Get Your IT! in which customers lease their computer and communication systems. So customers not only have a cost-conscious solution but a corresponding service agreement guarantees maximum reliability of the computer systems.

In 2010 the monitoring and reporting sections are merged into IT management. The many years of experience of customer requirements have led to an extensive range of diverse management tools which network monitoring and reporting so closely that it is no longer expedient to operate this former field of business as an individual entity. For customers, this means more options with the usual high level of quality. Braintower also becomes a training company.

In 2011, in the midst of the bank and financial crisis, the Saarland-based systems provider defies the global recession and records further growth. This may be because the company is present at CeBIT for the first time and is able to make interesting contacts during the trade fair, or because the goal of the company founders to offer first-class and comprehensive service as one-stop-shop is now paying dividends. The team is also enlarged.

2012 marks the in-house development of the SMS Gateway using which text messages can be effectively incorporated into company processes. The appliance is so well received at CeBIT that the company receives invitations from abroad. The first steps towards internationalisation are taken at IndiaSoft in Hyderabad, foreign distribution partners are found and the confidence in the company’s own ideas strengthened. What is more, the continuing good orders situation permits two trainees to be taken on permanently. This is one of the best gifts for the company’s tenth anniversary.

2013 is another year of growth and two new colleagues, both in distribution and in applications development, complement the team. It is quickly realised, however, that the continuing good orders position makes further growth unavoidable. But the offices in Kaiserstraße are bursting at the seams.

Shortly after CeBIT 2014 the company moves into the light and completely redecorated office premises in Schlackenbergstraße 41a, in St. Ingbert. And the additional space is also used immediately. Two new colleagues and two apprentices complement the team from mid-2014. This year 2014 is also the most profitable in the history of Braintower with the company recording a 37% increase in turnover.

And the growth does not end: 2015 even more new members in the team start working and each area is experiencing reinforcement. Sure, that at such a rapid growth, old organizational structures reach their limits. With JIRA, we have found a tool whose flexibility and transparency fits best to us. The whole team is now always on the same level in every project. Even external IT administrators can be incorporated with our kanban system.

The first development project, we realize with JIRA, is Augoory. Here we compress the know-how from IT management to a solution that simulates business processes. We help companies to identify these failures and errors before problems arise. The approach is so revolutionary that it is awarded at CeBIT 2016 with the Innovation Prize. 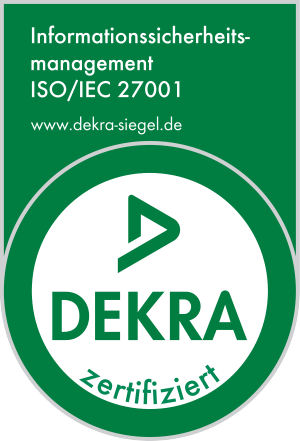 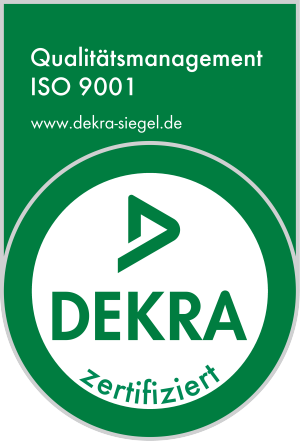 You can find out more about which cookies we are using or switch them off in settings.

We use cookies to provide you with an optimal website experience. This includes cookies that are used for the operation of the site, as well as those that are used only for anonymous statistical purposes, for comfort settings or to display personalized content. You can decide for yourself which categories you want to allow. Please note that, based on your settings, not all functionalities of the site may be available.

You can update your settings at any time by clicking on the cogwheel icon in the lower left corner of the screen.

These cookies are necessary for the operation of the site and enable security-related functionalities. In addition, we can also use this type of cookie to recognize whether you wish to remain logged in to your profile in order to make our services available to you more quickly when you visit our site again.

To further improve our offer and our website, we collect anonymous data for statistics and analysis. With the help of these cookies we can, for instance, determine the number of visitors and optimise our content.

However, this also refers to cookies that are intended to make the use of the site more convenient for you.